A Brief History of Quincy, California

In 1852, California’s Elizabethtown was a quintessential Gold Rush settlement. The village subsequently moved its location to the American Valley after James Bradley donated land in Plumas County. Bradley then renamed Elizabethtown after his farm in Illinois, honoring John Quincy Adams. Later, it became the county seat. The post office opened in 1852 and the town was officially recognized in 1858.

Today, Quincy is the headquarters of the Plumas National Forest which encompasses 500,000 acres of public lands. Best of all, it is home to the deluxe Greenhorn Ranch.

(Even more history of Elizabethtown) 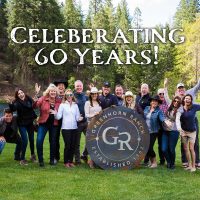 California’s Greenhorn Ranch 60th Anniversary Tribute - Celebrating 60 years! Our California-style dude ranch was founded in 1962 and serves as a getaway… 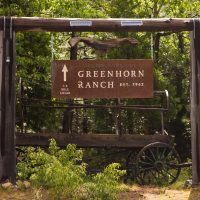 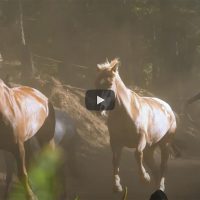 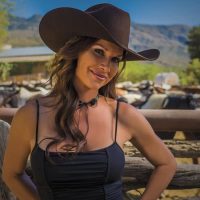